Malta Gaming Authority (mga) confirmed at our next event

Great news! The Malta Gaming Authority (mga) will have representatives speaking on both days of our forthcoming event in September; Meeting Regulatory Requirements, Malta. 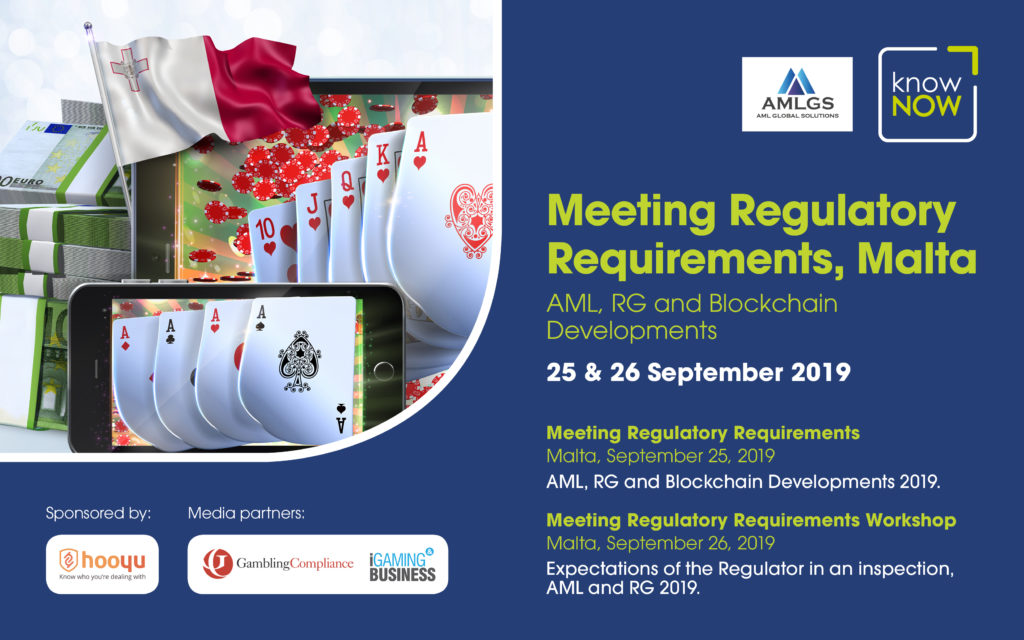 The Malta Gaming Authority (mga) fuses the commercial needs of operators with a deep understanding of gaming legislation and practice. They are the single regulatory body responsible for the governance of all gaming activities in Malta. 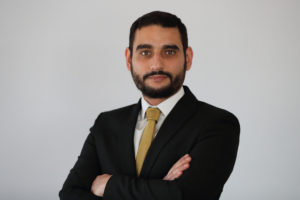 Joseph Attard is the Head of the Anti-Money Laundering Unit at the Malta Gaming Authority (mga). He will be speaking at the beginning of our Training Workshop on the 26th September.

In his role, Joseph oversees the functions of the MGA AML unit. This regularly conducts AML examinations and inspections within the gambling industry.

Joseph joined the MGA in 2015. Prior to his appointment as Head of the AML Unit, he held the position of Business Manager. Here he pioneered a number of key programs which where pivotal in the transformation process the Authority underwent in recent years.

He also forms part of the Supervisory Council which is responsible for ensuring the integrity, consistency and development of the regulatory functions of the MGA. This is in addition to providing oversight and guidance in relation to ongoing regulatory issues and strategic regulation. He also acts as an advisory committee to the Authority’s Board and management.

Prior to joining the MGA, Joseph spent the largest part of his career in the telecoms industry. Here he occupied various senior executive roles most notably in operations management. 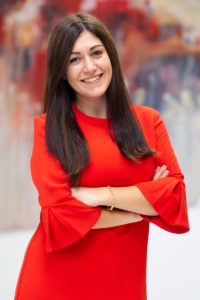 Dr Yanica Sant will be joining our panel discussion on Day 1 – Responsible gambling – being compliant is the minimum standard, what does best practice really involve?

Yanica has been a member of the Malta Gaming Authority’s legal team for five years. She currently occupies the position of Senior Counsel for Legal, International Affairs and Policy.

She is currently reading for an LL.M in Technology, Media and Telecommunications Law at the Queen Mary University of London. Yanica’s main areas of work include providing advice on the application of gaming regulation, policy matters and drafting guidelines and legislation. She is heavily involved in all EU and international matters pertaining to the gaming industry. In addition she is also currently focused on the MGA’s increasing focus on player protection and the application of the GDPR to the same industry. 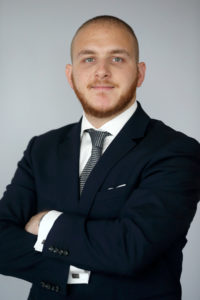 Carl is the Chief Legal Counsel at the MGA. He will be joining our panel discussion on Day 1: Maltas DLT sandbox framework and regulating blockchain.

He has been in their legal team for close to four years. This followed three years of training in the field of criminal law. Previously he held position of Deputy General Counsel. He graduated as a lawyer from the University of Malta in 2014 and was admitted to the bar in 2015.

His main areas of work include providing advice on matters relating to gaming regulation, general legal and international affairs and dispute resolution. Carl is also heavily involved in policy matters. This includes the current impetus on cryptocurrencies and distributed ledger technology in the gaming industry. He is one of the principal drafters of the new gaming regulatory framework in Malta.

Book your tickets today.
For further information contact either Paula or Matthew. 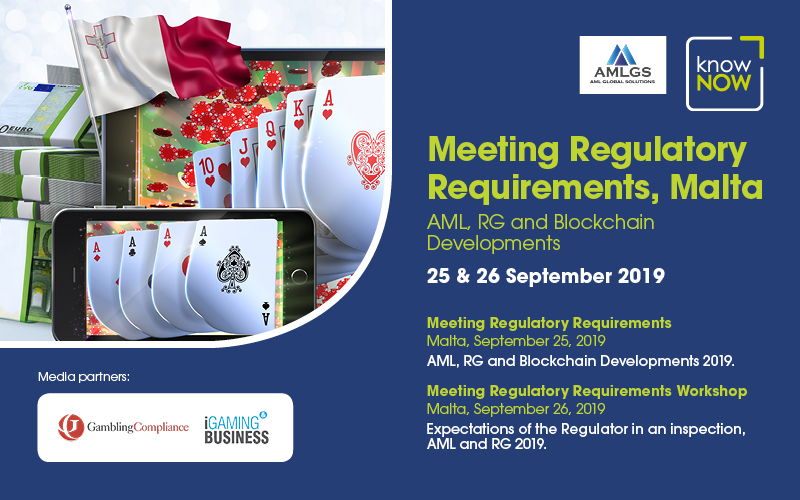